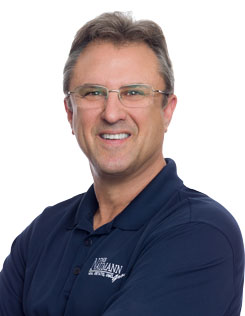 View Sold Listings
Kevin is a 1984 graduate of Florida State University and has been active in Tallahassee real estate for over 25 years. Having owned and managed his own real estate company for the majority of his career, Kevin has consistently been a Top Producer with the Tallahassee Board of Realtors, with over $100 million in closed transactions.
Licensed in 1987, Kevin was a Broker/Owner of his own real estate office starting in 1991. During this time, Kevin held the title of Top Producer with TBR for the years of 1991, 1992, 1993, 2001 and 2002. Kevin was a developer and sales agent for Penny Lane, a very prestigious neighborhood located in midtown Tallahassee. From 2003-2008, Kevin also worked as a sales agent for many beach condos in the Destin and Panama City areas, totaling over 25 million in sales in 2007. Kevin continued as managing Broker for Blue Chip Realty through 2008.
Now with The Naumann Group, Kevin works as a Broker Associate with Jason Naumann. Kevin and Jason have successfully managed several development sales including, the “1 Day Condo Sale” in Barrington Park that resulted in over 120 contracts written in just one day. In 2012, Kevin sold and closed over 20 million in sales.

Kevin continues to specialize in the exchanging of real estate, listing high end properties, and relocating clients to the Tallahassee area. Kevin has two sons; Casey who is a 2013 graduate from University of Florida Fisher School of Accounting, and Cole who is a sophomore at Florida State, majoring in Marketing and Sales. 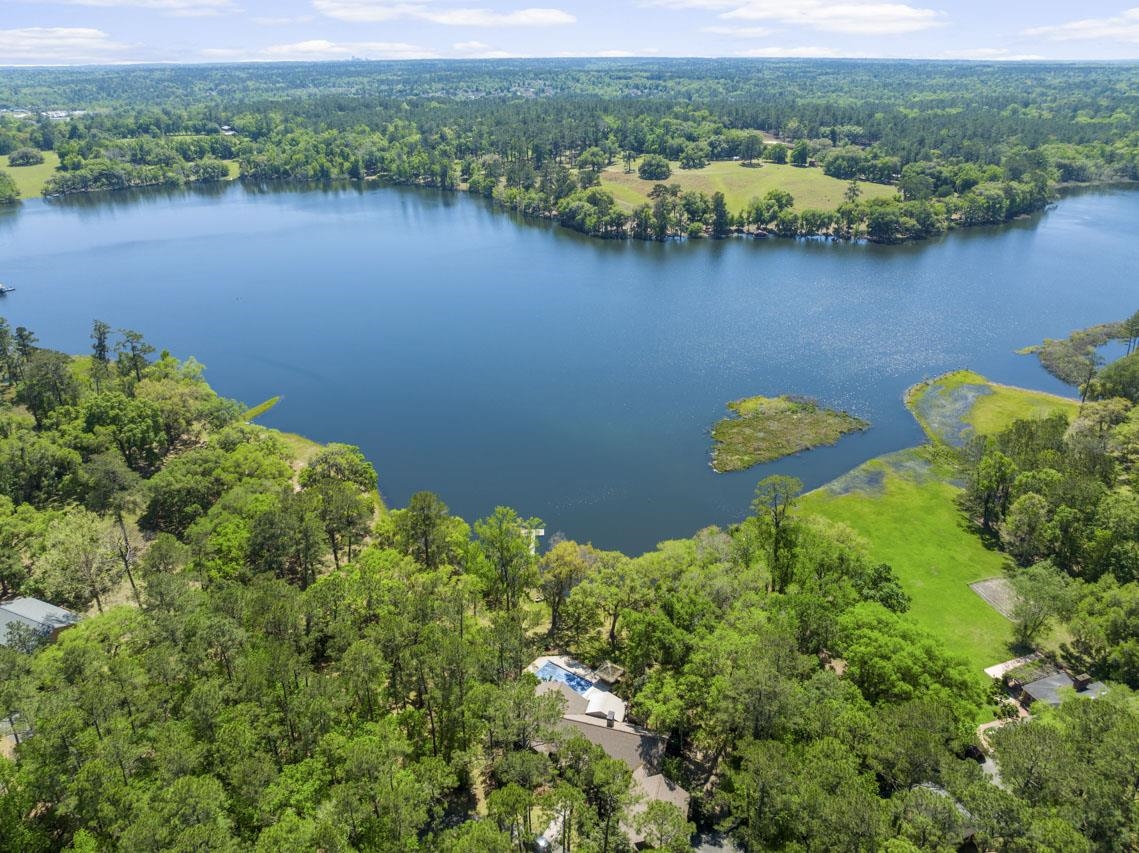 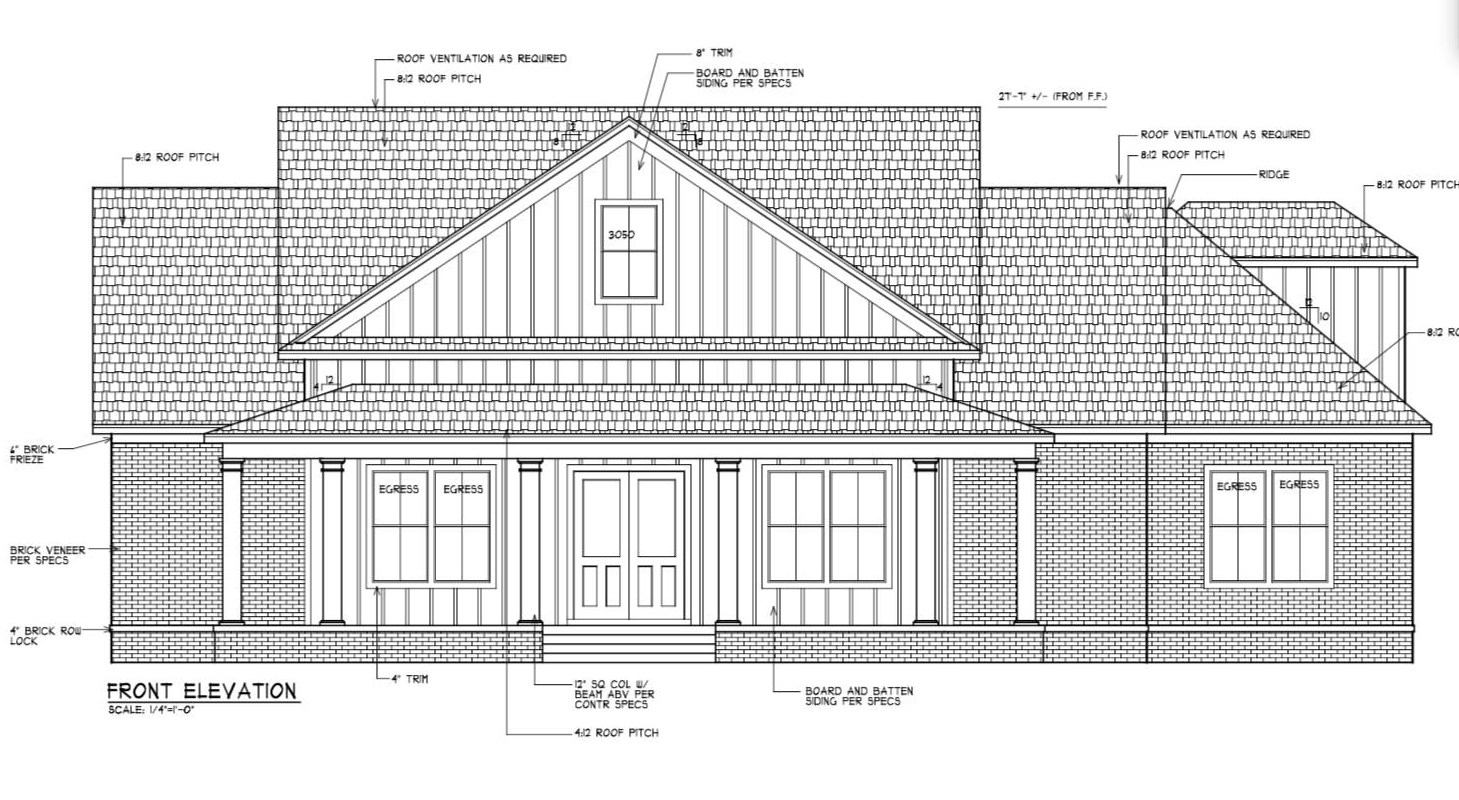 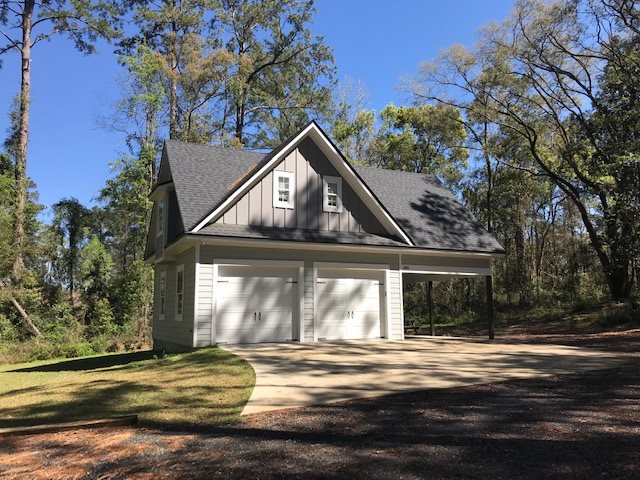 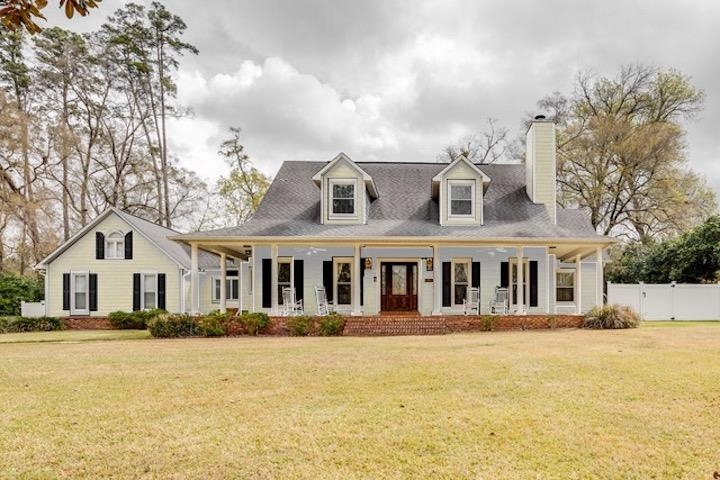 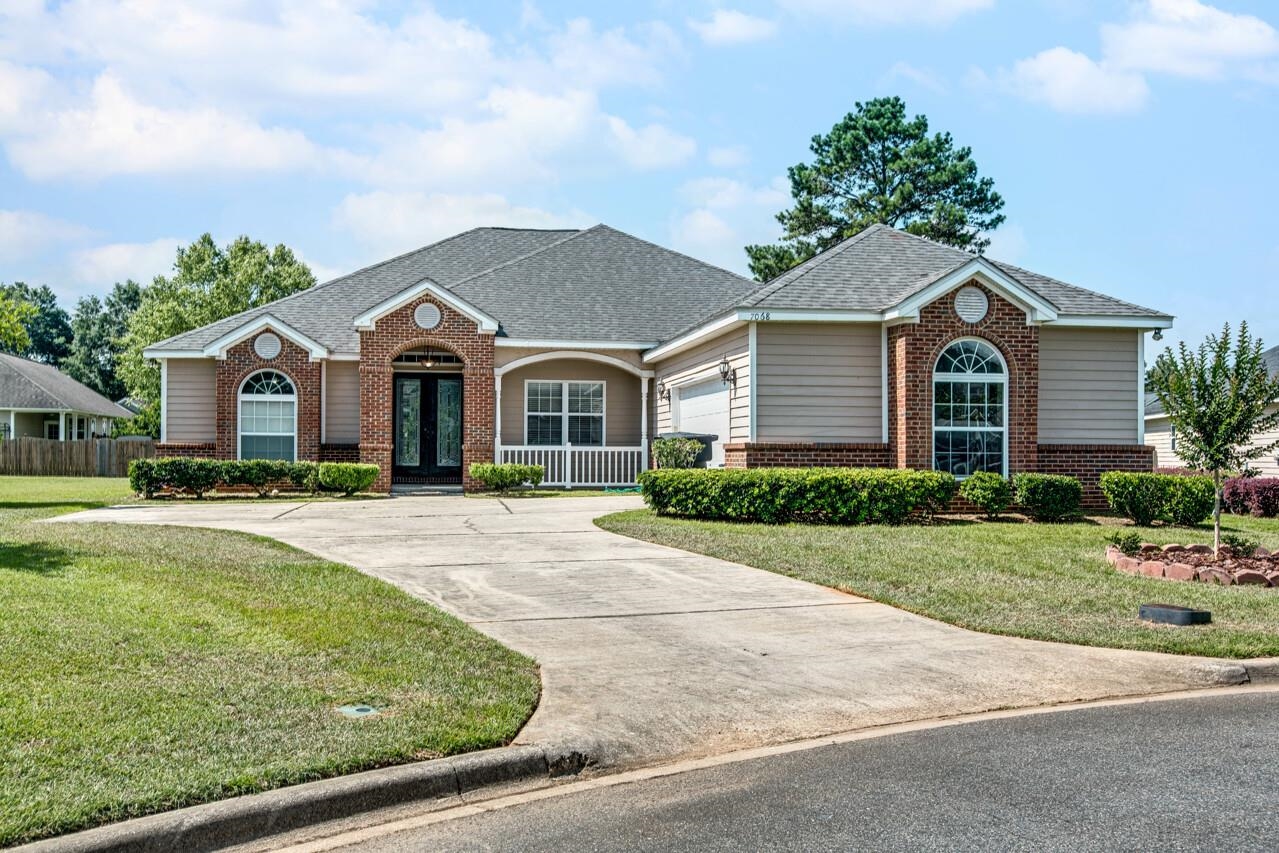 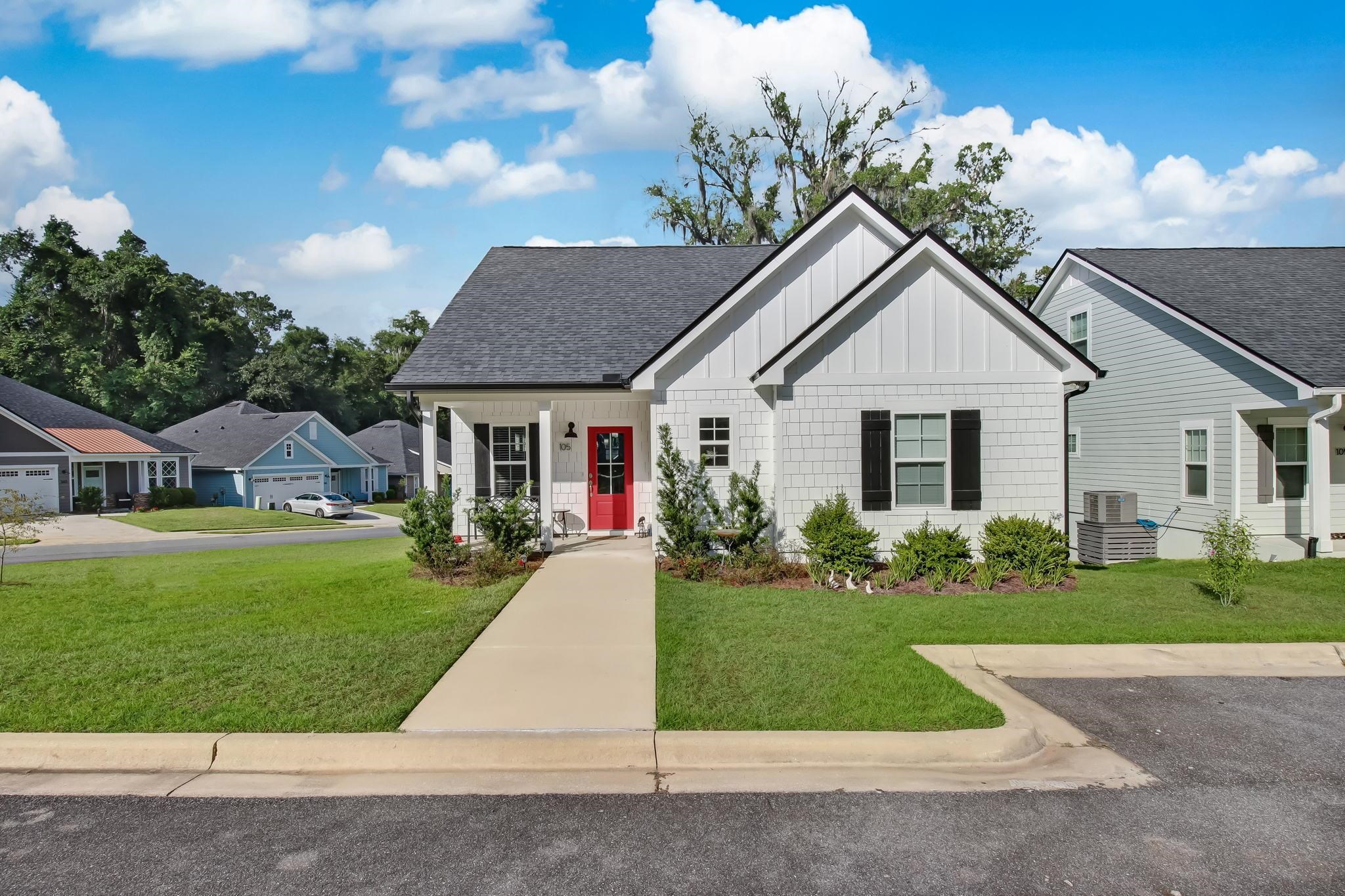 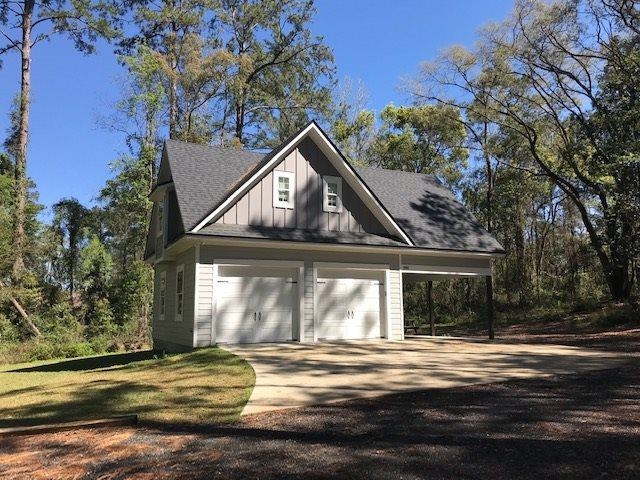 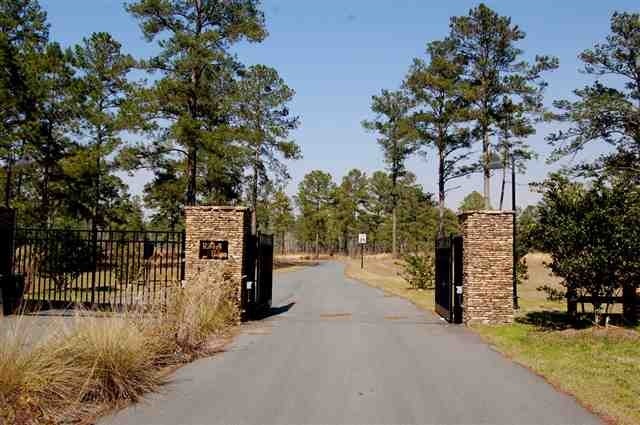 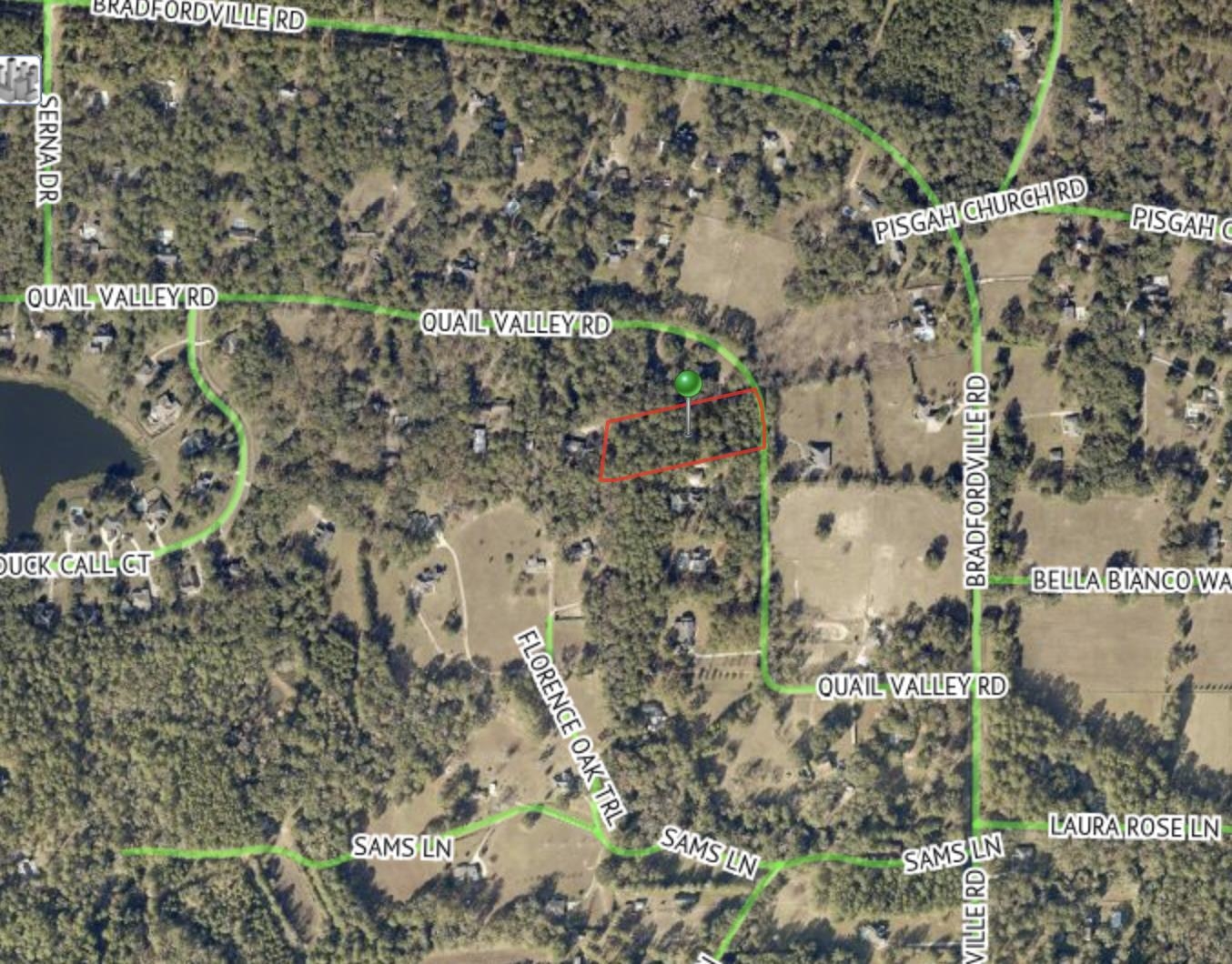 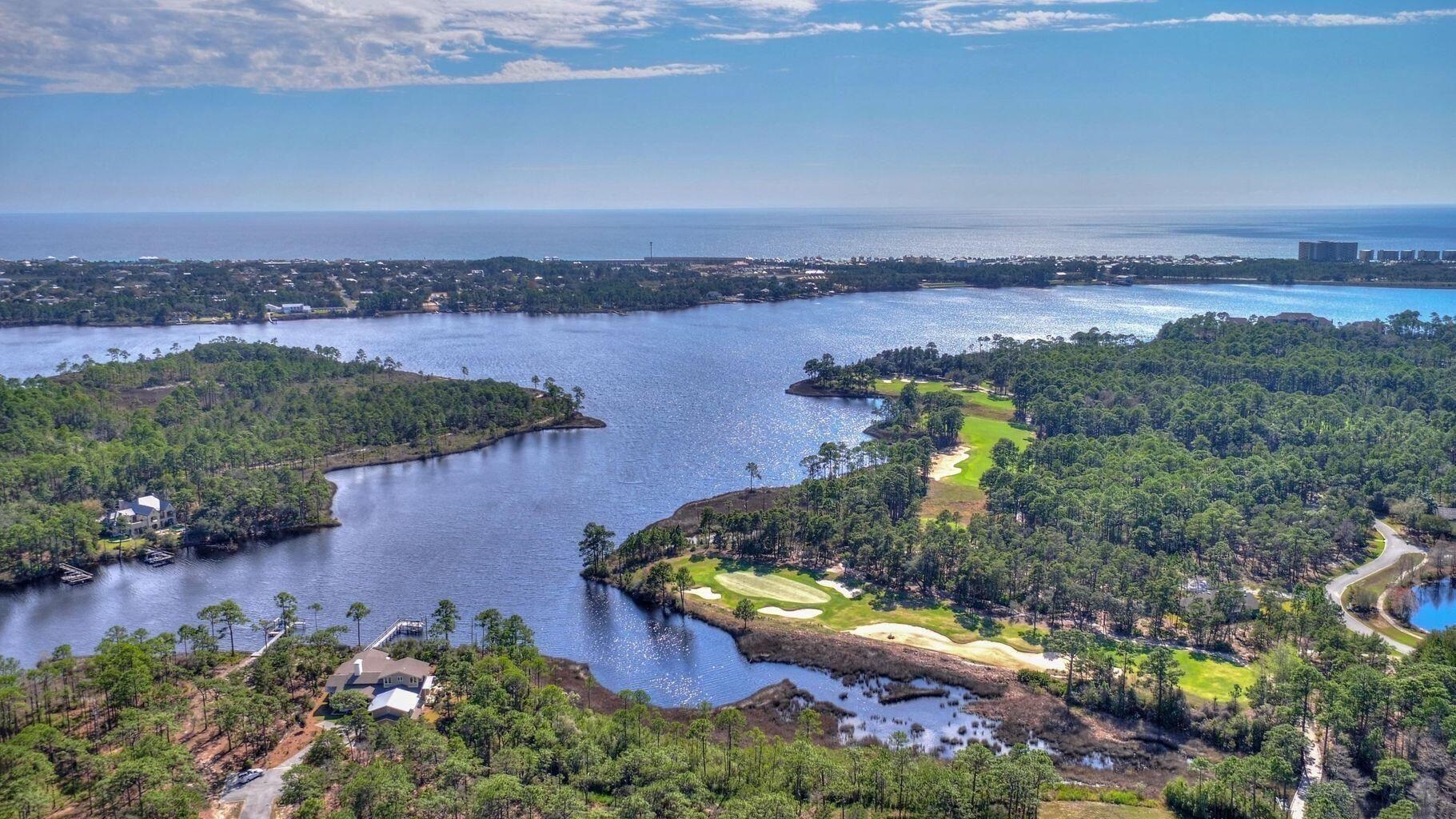 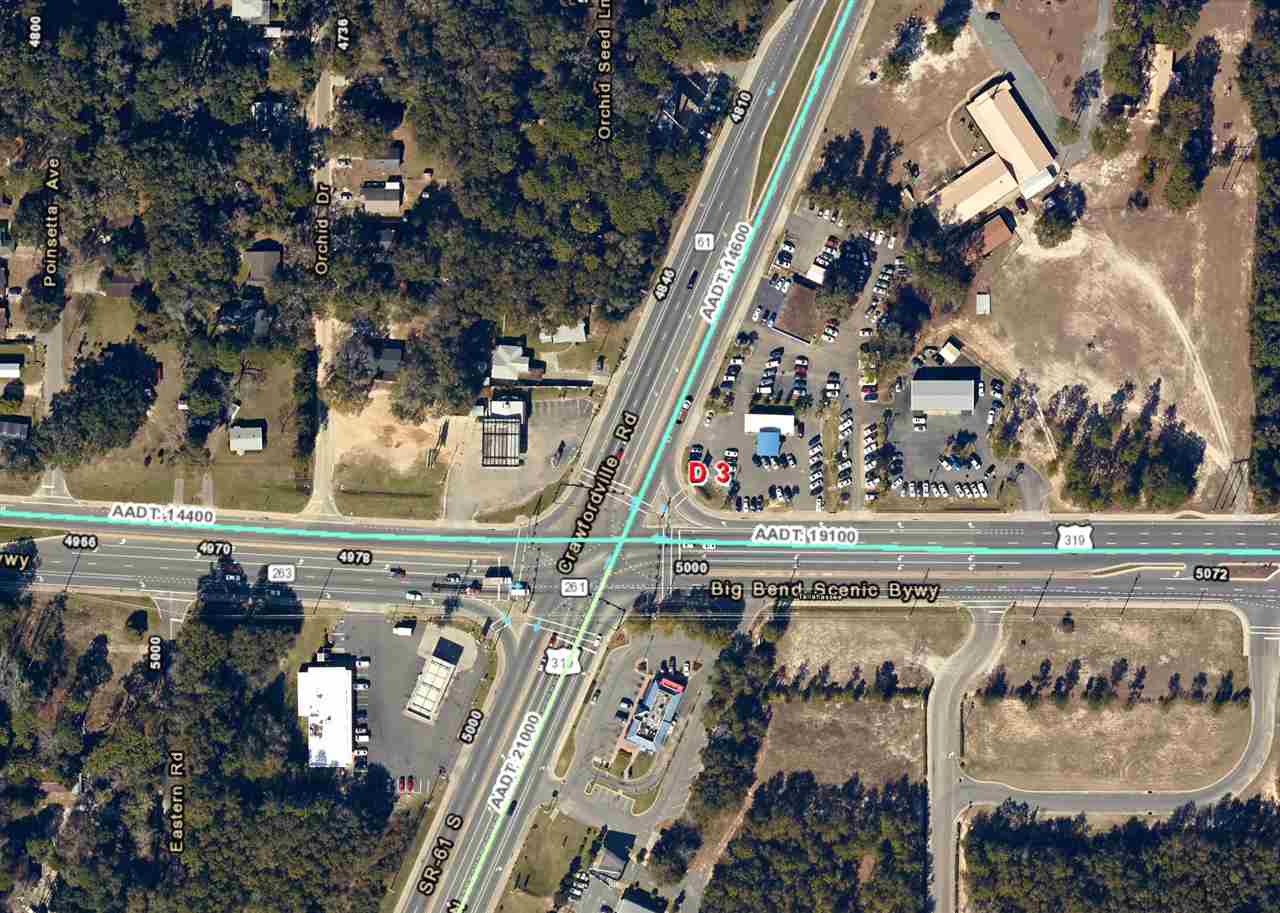 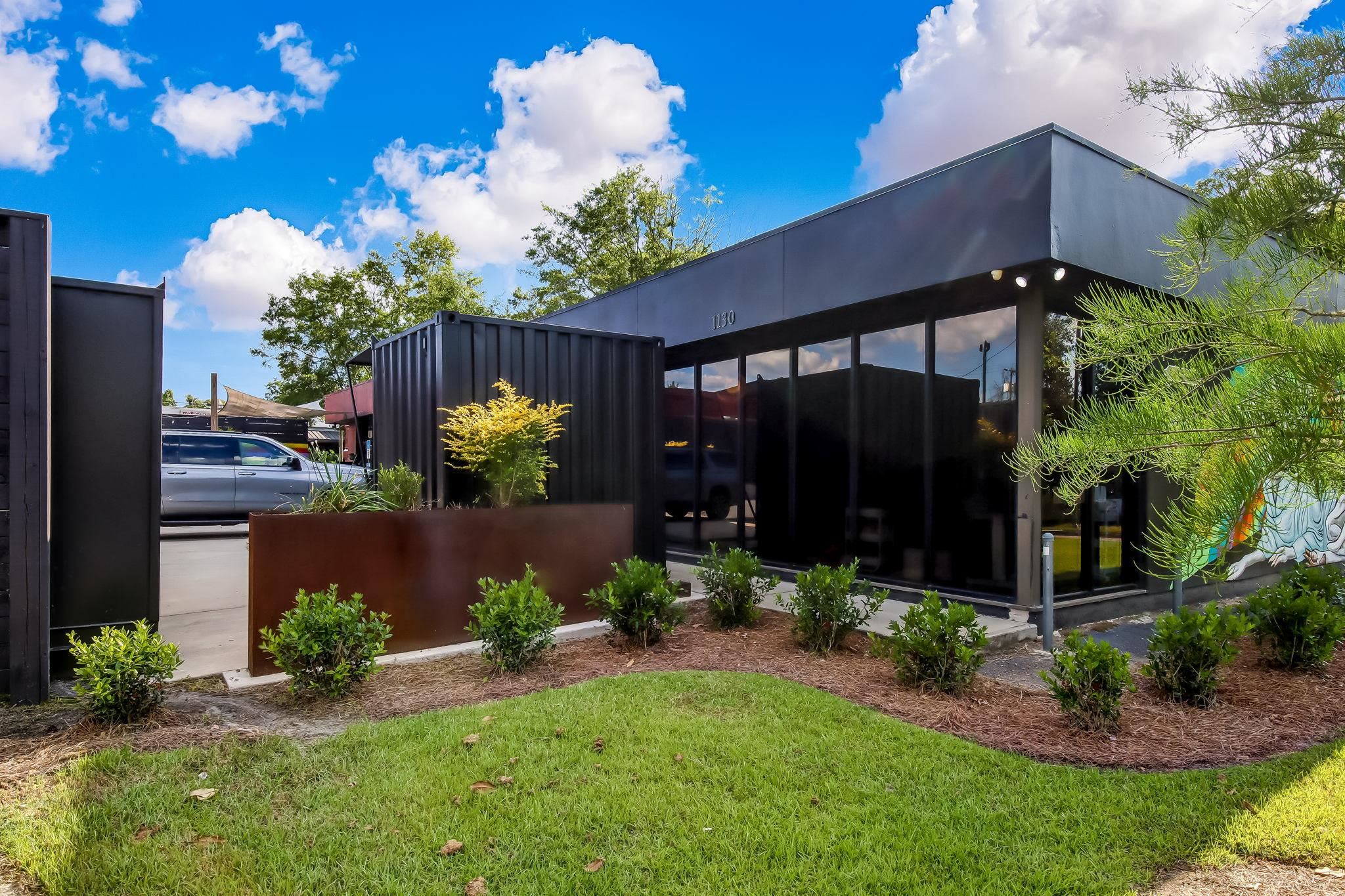 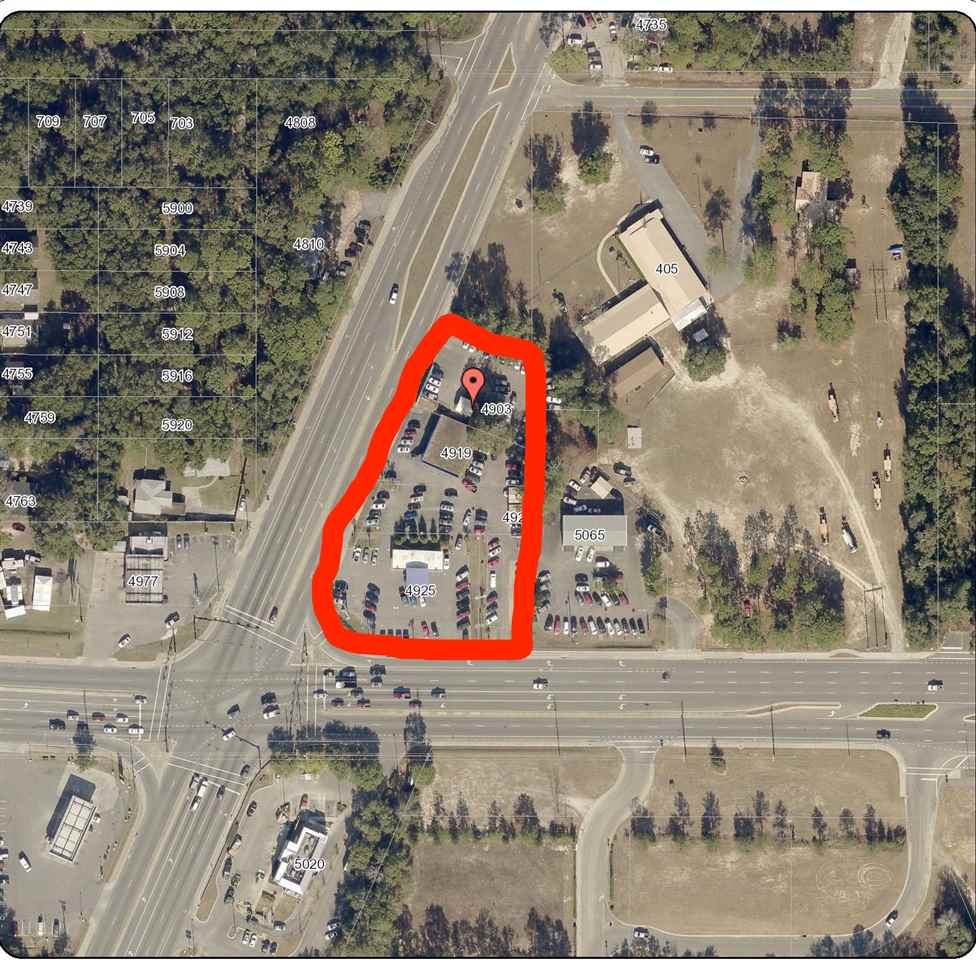 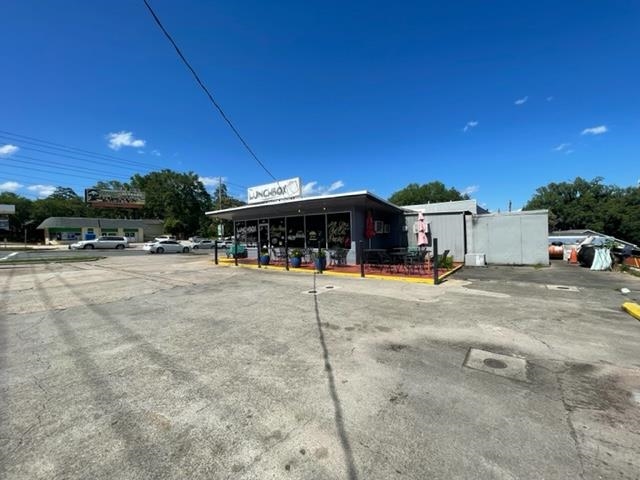 © 2022 Tallahassee MLS (CATRS). All rights reserved. The data relating to real estate for sale on this web site comes in part from the Internet Data Exchange Program of CATRS. Real estate listings held by IDX Brokerage firms other than The Naumann Group Real Estate, Inc are marked with the Internet Data Exchange logo or the Internet Data Exchange thumbnail logo and detailed information about them includes the names of the listing brokers. The information being provided is for consumers' personal, non-commercial use and may not be used for any purpose other than to identify prospective properties consumers may be interested in purchasing. Information is deemed reliable but not guaranteed. Data last updated: Wednesday, August 10th, 2022 at 06:31:03 PM.
Data services provided by IDX Broker

The Naumann Group is the only regional, locally owned real estate company with five offices covering all of Tallahassee, Emerald Coast, 30-A communities, and surrounding beach communities; St. George Island, Apalachicola, the Franklin County area. Each one of our offices is staffed with local real estate agents who live and know the local demographic.
Our Locations
{"agentID":"75674","start":"1","per":"25"}
http://naumanngroup.com
agent.php
https://listings.naumanngroup.com
results

OR fill out this form: